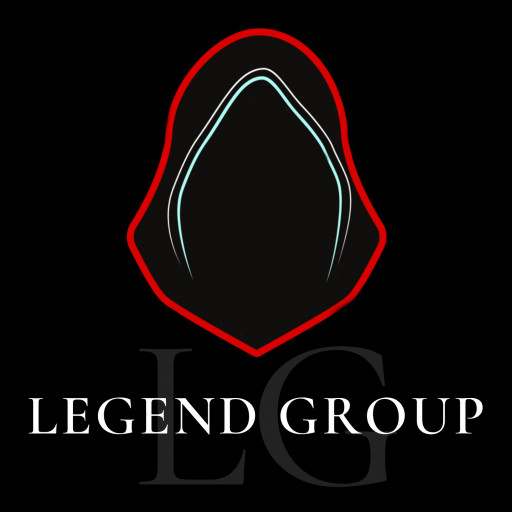 What others call H*LL, he calls HOME: Meet "Legend", the Afghan-American U.S. army combat veteran on the ground in Afghanistan right now.  It all started with a solo evacuation operation during the 2021 forceful invasion of the Afghan Capitol by the Taliban regime. Risking his own life daily, Legend was captured and lashed by the Taliban but escaped to complete his mission. Legend ultimately rescued hundreds of at-risk Afghans and Americans, personally leading them to safety.

A native of San Diego, Legend is back on the ground in Afghanistan as the head of the humanitarian organization called Legend Group. It's an extensive on-the-ground network that provides intelligence to U.S. veteran-operated Non-Governmental Organizations (NGOs). Known in the evacuation circles as a "Modern Day Underground Railroad", the Legend Group provides safe passage, medical support, prenatal care, food, safe houses, and counter-human trafficking support for at-risk Afghan allies and their families. For its humanitarian work, the city of Newport Beach in California proclaimed March 21 #LegendDay.

They are currently advised and supported by active and former members of the U.S. Military, Congressional offices, and elected officials throughout the United States.  Together they have one goal: restore America's honor by solving the humanitarian crisis in Afghanistan.

"In this past week alone, I've come across at least a dozen American citizens in Kabul and Logar Provinces," says Legend. "I know there are many more Americans still stranded behind enemy lines. They are eligible to return home, but they aren't willing to leave their spouse and children behind. In addition, we have thousands of Afghan interpreters who are eligible for SIV (Special Immigrant Visa) hiding in safe houses across Afghanistan. The State Department is moving at a very slow pace and their assistance begins only after the evacuees are at the processing centers, so they aren't providing any meals or safe houses to keep these folks alive on the ground. That's where American veterans and volunteers have stepped in to fill the gap and that's why I am here."

Legend Group is a veteran-operated non-governmental organization led by an Afghan-American U.S. army combat veteran. We are a group of American patriots who came together after the Aug 2021 forceful invasion of the Afghan Capitol with one vision: to restore America's honor by solving the humanitarian crisis in Afghanistan. We have assisted hundreds of individuals reach safety and provided free meals and medical support to thousands of our allies. For media queries, contact [email protected].  For more information, contact Jazz Cannon at (321) 418-5253.

Legend Group Foundation is a U.S. based 501(c)(3) non-profit organization.