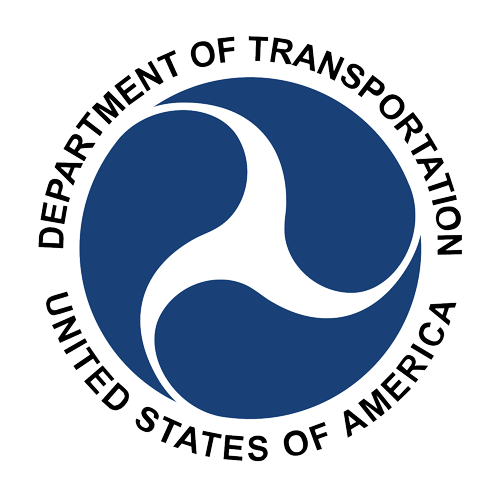 $2.1 Billion in Fiscal Year 2022 Large Bridge Project Grants will make critical improvements to bridges that are a vital link for local residents, communities and economies

WASHINGTON – The U.S. Department of Transportation’s Federal Highway Administration (FHWA) today announced the first round of Large Bridge Project Grants from President Biden’s Bipartisan Infrastructure Law’s competitive Bridge Investment Program. This program is one piece of the Administration’s largest dedicated investment in highway bridges since the construction of the Interstate highway system, with nearly $40 billion over five years that will help repair or rebuild ten of the most economically significant bridges in the country along with thousands of bridges across the country.

These grants will fund construction for four projects, which connect communities in five states and are vital to the everyday lives of working people and freight travel that supports our national economy. Improvements to these bridges will address significant safety issues for drivers and delays in the movement of freight that currently raise costs for American families. The grants are part of historic investments made possible by the Biden-Harris Administration’s Bipartisan Infrastructure Law.

“Safe, modern bridges ensure that first responders can get to calls more quickly, shipments reach businesses on time, and drivers can get to where they need to go,” said U.S. Transportation Secretary Pete Buttigieg. “The Biden-Harris Administration is proud to award this historic funding to modernize large bridges that are not only pillars of our economy, but also iconic symbols of their states’ past and future.”

“These first Large Bridge grants will improve bridges that serve as vital connections for millions of Americans to jobs, education, health care and medical care and help move goods from our farms and factories,” said Deputy Transportation Secretary Polly Trottenberg. “And over the next four years we will be able to fund construction for the pipeline of shovel ready projects we are creating through Bridge Planning Grants.”

“The Bridge Investment Program reflects President Biden’s commitment to rebuilding our nation’s infrastructure and represents a historic reinvestment in our economy,” said FHWA Administrator Shailen Bhatt. “These Large Bridge Project Grants are going to projects that are construction ready and will have a real impact for vehicles, transit, pedestrians and bicyclists traveling on America’s roadways who will benefit from these improvements for decades to come.”

The First Large Bridge Project Grants, awarded in Fiscal Year 2022 are as follows:

In addition to the four FY22 Large Bridge Project Grants, FHWA also announced an additional Bridge Planning grant to the U.S. Army Corps of Engineers in the amount of $1.6 million to advance critical planning work in support of replacement of the Bourne and Sagamore Bridges over the Cape Cod Canal. The project will improve the flow of roadway traffic between Cape Code and mainland Massachusetts. The bridges provide the only means of vehicular access across the canal. The bridges are currently in poor and fair condition, at risk of falling into poor condition. Replacing these bridges will improve their condition and provide for bicycle and pedestrian access, eliminating a gap in the current network. This $1.6 million planning grant comes in addition to $18.4 million in Bridge Planning Grants awarded in Fall 2022.

Large Bridge Project Grants under the Bridge Investment Program are available for bridges with total eligible project costs over $100 million, with minimum grant awards of $50 million, and maximum grant awards of 50 percent of the total eligible project costs. As part of the selection process for this first round of grants, priority consideration was given to projects ready to proceed to construction, as well as those that require pre-construction funding and would benefit from a multi-year grant agreement.