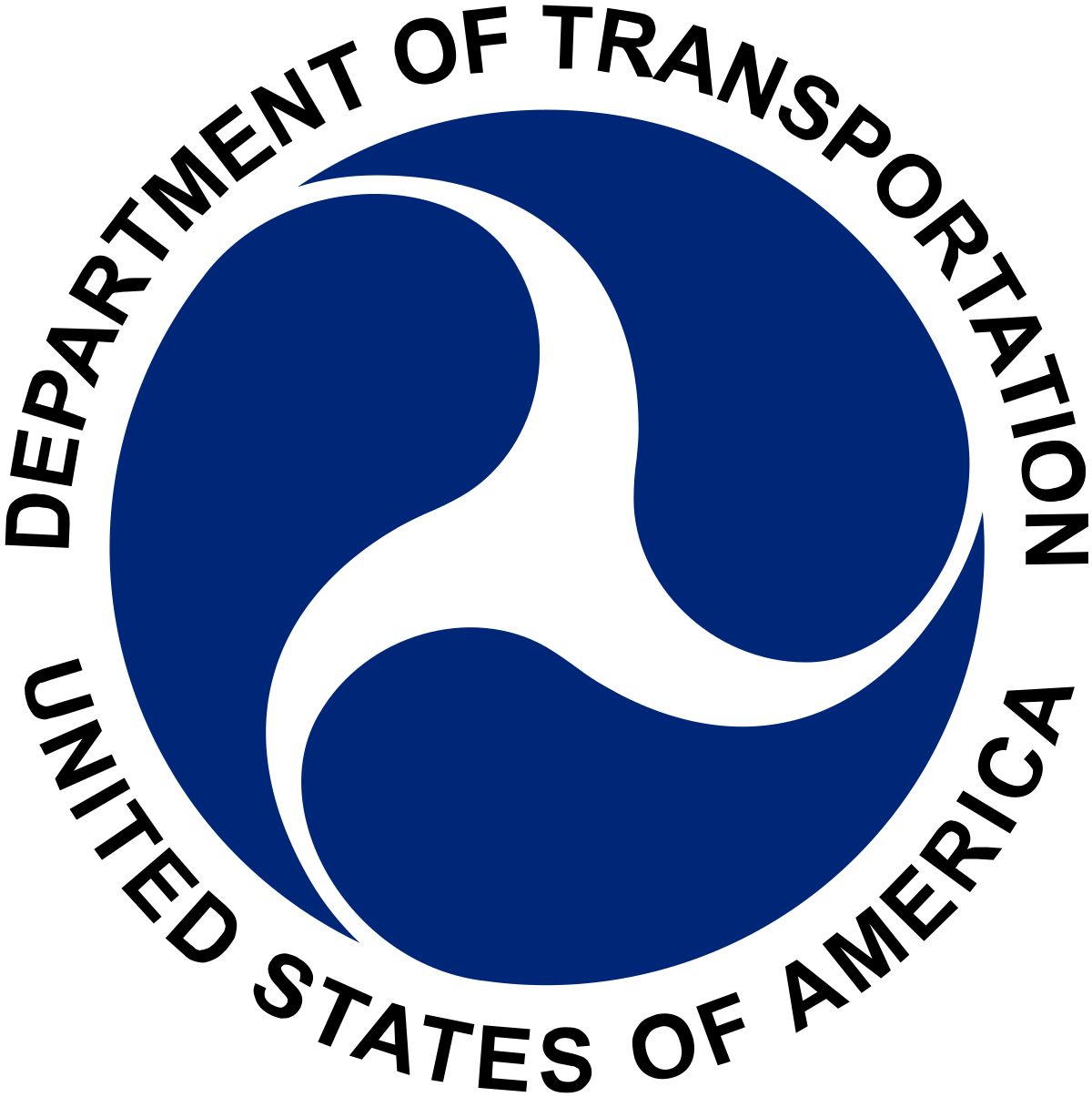 Asheville, N.C. — Shovels hit the ground today for a new air traffic control tower at Asheville Regional Airport (AVL). The new tower will allow the airport to meet growing and strong demand for air travel in the region.

“When Americans fly, they should be able to expect safe, modern, and reliable airports, which are also critical to our local economies,” said U.S. Transportation Secretary Pete Buttigieg. “A regional economy can only grow as fast as its infrastructure can support, and this new air traffic control tower will support more business, more opportunities, and the potential for continued growth in the region.”

The Federal Aviation Administration (FAA) awarded $15 million in Bipartisan Infrastructure Law funding last year for the $44 million project. The new tower will be 127 feet tall, topped by a 440-square-foot cab with three air traffic controllers. The approximate 13,300-square-foot base building will house the Terminal Radar Approach Control (TRACON) with five air traffic controllers. The TRACON guides aircraft on approach and after departure from the airport. The tower will be more energy efficient than the current tower.

“Because of this once-in-a-generation funding, the over 60-year-old air traffic control tower will be replaced to provide safer operations with improved technology as demand continues to grow in the area,” said Deputy FAA Administrator A. Bradley Mims.

Built in 1961, the current tower at AVL is one of the oldest in the National Airspace System.

The funding is from the Airport Terminal Program, one of three aviation programs created by the Bipartisan Infrastructure Law. The law provides $5 billion over five years.

The President’s Bipartisan Infrastructure Law, also known as the Infrastructure Investment and Jobs Act, makes a historic investment in our nation’s infrastructure and competitiveness. It will rebuild America’s roads, bridges and rails, upgrade and expand public transit, modernize the nation’s ports and airports, improve safety, tackle the climate crisis, advance environmental justice, and invest in communities that have too often been left behind. It will drive the creation of good-paying union jobs and grow the economy sustainably and equitably to help everyone get ahead for decades to come.